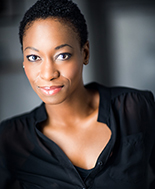 Taming of the Shrew

Sarah has worked both in BC and across Ontario doing Theatre and Film and Television, with six seasons at The Stratford Festival, Bard on the Beach (Vancouver), Rumble Theatre(Vancouver),

The Theatre Centre and The Grand Theatre (London) to name a few. 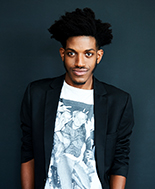 To Be (Kaleidoscope Theatre)

That’s My DJ (The Night is Y production) 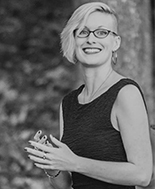 She has worked with a variety of companies The Stratford Festival, The Grand Theatre (London), Canadian Stage Company, Tapestry Opera, and Tarragon Theatre 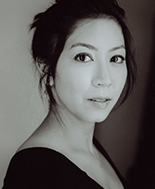 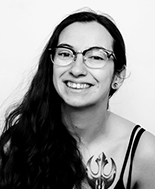 The Diana Tapes (What Would The Neighbour’s Say?)

Shannon Farrell is a Stage Manager/Playwright from Mississauga 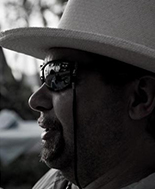 David is a mercenary props master and builder for hire, whose work has been seen throughout Toronto over the last 30 years. Known for his collection of 350 vintage electric toasters, David’s latest obsessions are vintage stage lights and ray guns, which he finds surprising that it has taken him so long to realize. David looks forward to retiring, possibly to an organic farm, hopefully before the zombie apocalypse arrives. 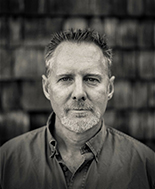 Up the Garden Path

Of Marriage and Men (Shaw Festival)

For the past three decades, Steve has designed award winning sets and lighting for more than 400 productions of theatre, dance and performance art. His work has toured extensively and has been seen all across Canada and the United States, the UK, Ireland, Europe, Scandinavia, Russia, Australia, and Asia. Steve has won 4 Dora Mavor Moore awards (with 31 nominations) and has been shortlisted for several of Canada’s most prestigious awards including the Simonvitch Prize in Theatre. 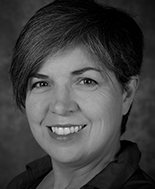 The Diary of Anne Frank

One Flew Over The Cuckoo’s Nest (Oshawa Little Theatre)

Carey is currently artistic director/general manager for Theatre 3×60 and is also a member of the Theatre Ontario Talent Bank, an independent theatre adjudicator and arts educator.

Durham Art of Transition Creative Award for contribution to theatre in Region of Durham, 2014. 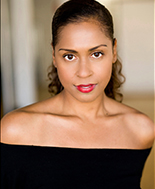 Walk Along the Shaw (Shaw)

Closer Than Ever (Dry Cold)

Androcles and the Lion (Shaw)

How Black Mothers Say I Love You (GCTC) 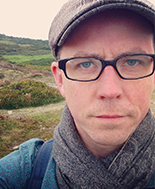 Christopher is a performer, director, writer, sound designer, and composer. His stage work has taken him across Canada to Toronto, Edmonton, Ottawa, Winnipeg, Vancouver, Montreal – and internationally to New York, Bogotà, Munich, Brisbane, Dublin, and Vienna.

He has been nominated for 13 Dora Mavor Moore Awards across disciplines, winning twice (for direction in 2017, and for performance in 2011). Stanton is also the Artistic Producer of Toronto-based indie performance company ARC. 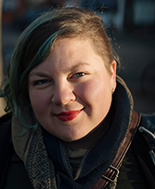 Rebecca Vandevelde is a lighting/video/etc designer, technician, and anything-manager who creates interactive installations like Flip the Table and Blanket Fort with Art is Hard, freelance Production Manages, and does design + production work with many independent theatres and festivals. Rebecca holds a BA in Drama, History and speaking French sometimes from Glendon College at York. Rebecca is of late the Production Manager for the Fringe and Next Stage Theatre Festivals, and touring with Quote Unquote Collective and Why Not Theatre’s Mouthpiece. 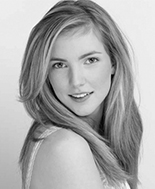 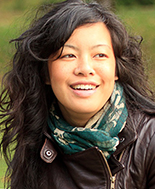 Ming is a costume designer, stylist, and wardrobe technician based in Toronto. She has worked on a variety of projects ranging from theatre to film & TV