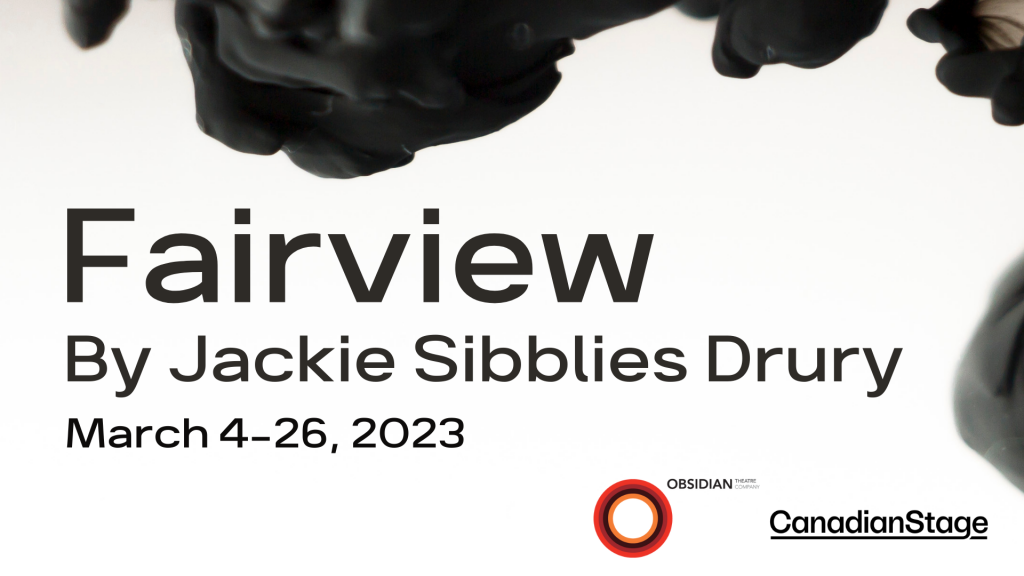 A co-production with Obsidian Theatre and Canadian Stage.

“A glorious, scary reminder of the unmatched power of live theater to rattle, roil and shake us wide awake.” – New York Times

In Fairview, the Frasier household is preparing for Grandma’s birthday party, but not everything is as it seems. While Beverly holds on to her sanity by a thread, her sister can’t be bothered to help, her brother is MIA, her husband doesn’t seem to listen… and the party guests are more than unexpected. A radical examination of power, Fairview confronts notions of theatre, race, and surveillance.